Ren Ren IPO in the US

Chinese SNS site renren (RENN) hit the market last week as one of the most aggressive IPO in SNS history. Shares were up over 40% right out of the gate. However, with the weakness in the overall US equity market as well as commodity burst last week. Renren has fallen to a level that is

Reposting from my trading club page to share with my regular readers. —————– One of the great thing about options is there are always simple strategy for just about every situation! When you do find a bullish breakout stock that is going into earning with super inflated option premium like the leader in Chinese Search

In case you missed some of my post on options trading club. I am reposting on my personal blog. ——————– Here is an example on how one could have used our newsletter information to achieve 3100% in just 5 days. Our members gets weekly alerts on what to look for. Some strategies are also posted

CBOE introduced the weekly options starting July 1st. I made a video at my trading club explaining how they work page. Watch this and see how you can profit from it. To learn more and get a full list of weekly options from CBOE. Click here. Trade well! Andy 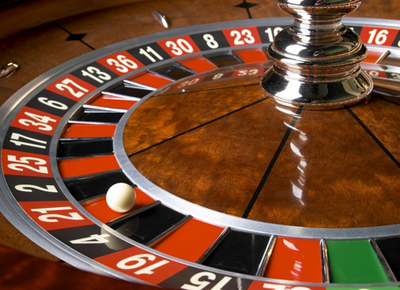 Using options to trade into earning is one of my favorite strategy. With limited risk exposure, you can capture some amazing move using the power of options. Here is a video I did for my trading club member explaining exactly what I look for to trade into LVS earning this week. I am re-posting here

In the last two weeks, we have gone from a bearish head and shoulders breakdown to a new relative high. The market has rallied almost 10% in that time and the momentum is very strong. Rising interest rates put the brakes on June’s rally and investors were concerned that the continuous supply of new bonds

Last week, the market dropped below major support when the Unemployment Report was much worse than expected. Job losses were 100,000 more than analysts had expected and bulls finally threw in the towel. Since March, they have denounced the Unemployment Report claiming that it is a lagging piece of information. Month-after-month, the news continued to